GEOMOTION SINGAPORE has secured several Soil Investigation Projects that Involves a lot of Laboratory Testing of soil and rocks in 2016. Initially, GMS had to sub-contract all of these tests to external service providers (Other Labs) as they do not have the capability to do these tests in house. The Group decided in early 2017 to set up an independent laboratory to complement GMS works in soil investigation projects and to compete in the laboratory testing business due to the potential of the business. Soil Tech Laboratory Pte Ltd (STL) was established in 2017 with a strong technical team with full laboratory testing facilities. STL obtained laboratory testing certification status in the same year and STL has already upgraded the Lab Accreditation by 17025-2017 in 2019.
​
SOIL TECH LABORATORY & TRADING, “STL” is an independent laboratory fully supported by its parent company, Geomotion (Singapore) Pte Ltd (GMS). The business operation between two companies are kept an arm’s length. GMS specializes in Geotechnical Engineering such as geotechnical investigation and instrumentation.  The businesses in GMS is currently accredited to ISO 17020 and certified to ISO9001 and OHSAS 18001 management systems.

Soil Tech Laboratory is an organization providing specialist testing services to the Construction Industry. We are an excellent testing service provider with registered office located at 50, Ubi Crescent, #01-09, Ubi Techpark, Singapore 408568.
Soil Tech Laboratory is managed by a group of professionals with sound academic qualifications and professional experiences in the provision of soil and rock testing for geotechnical investigation as well as Site Testing like Plate Loading Test and Pile Testing. We believe that quality in its testing services is essential to sustainability and is already obtained and updated accreditation to ISO 17025:2017 by SAC-SINGLAS.
Soil Tech Laboratory will provide specialist services for determination of engineering properties of soil and rock which are essential parameters to be used for design/ construction of building/structures, tunnels, reclamation, ground improvement works etc.

The scope of the ISO 17025 accreditation is in the field of Civil Engineering in Soil and Rock testing, Calibration and Measurement, in particular, the following:
​TRACK RECORD
​
Since fourth quarter of 2017, “STL” has started its full operation and involved in many Soil Investigation, Road and Construction and Reclamation Projects.

Download File
STL involved and support in Laboratory Testing Works for many Soil Investigation Projects especially for LTA, HDB, PUB and MOE as well as many other private projects.

STL has provided its testing services for JTC-Understand the suitability of limestone aggregates Research Works. 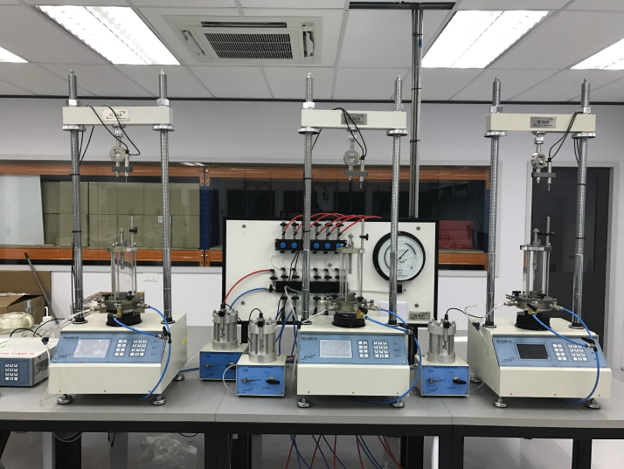 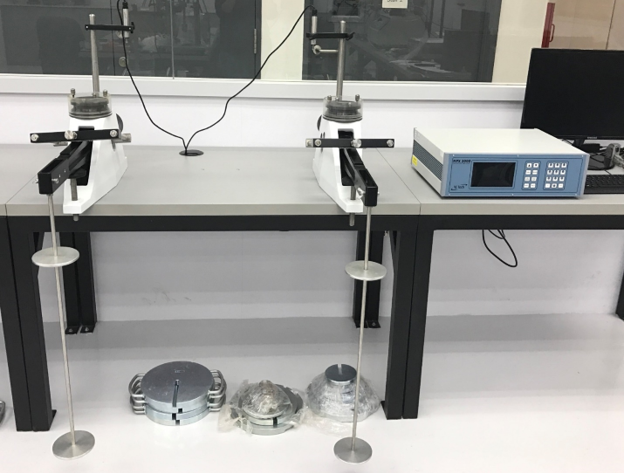 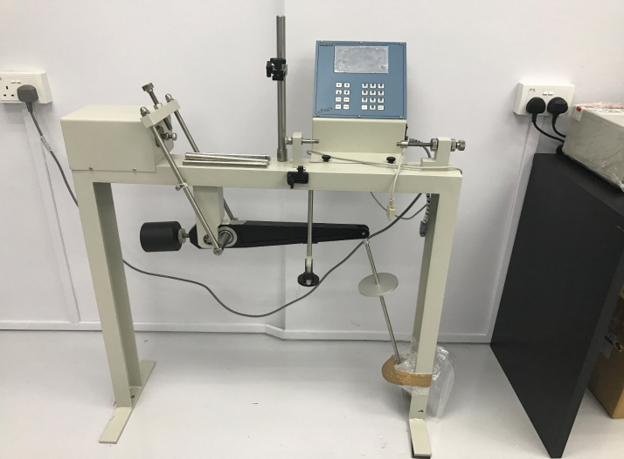 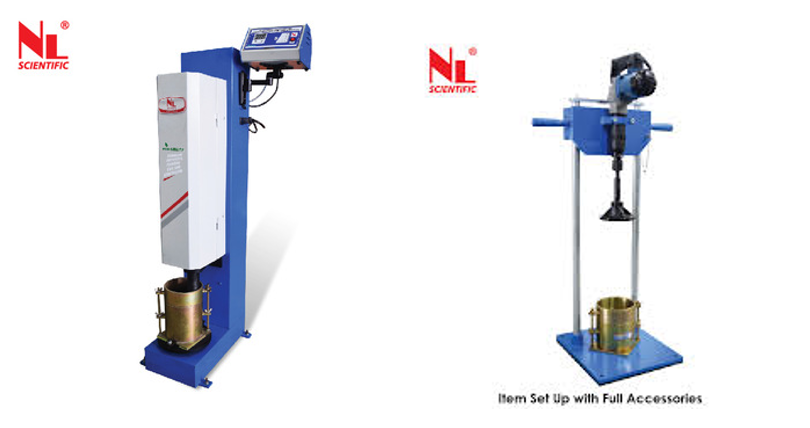 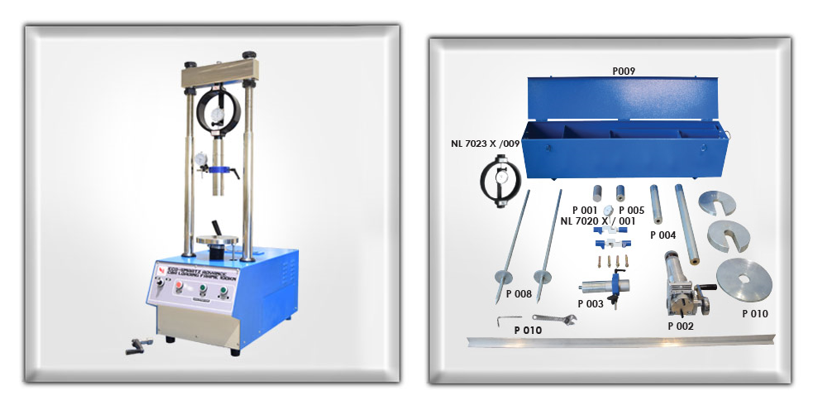 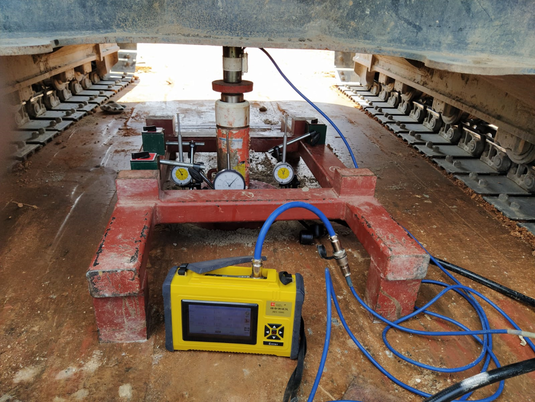 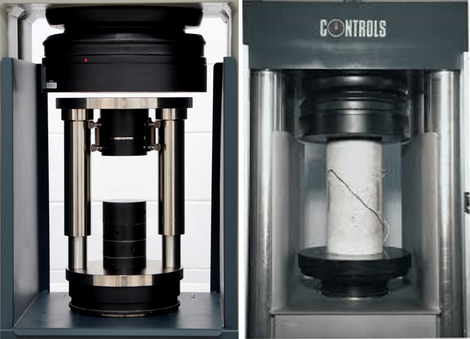 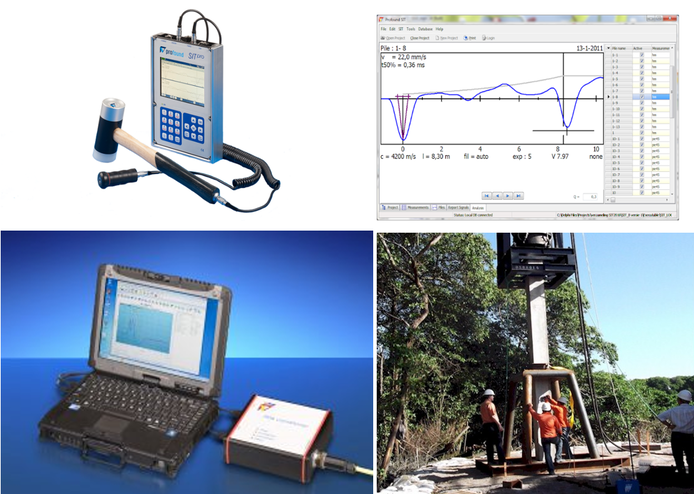 Pile Testing
​
STL can conduct the PDA and PIT test according to the ASTM standards.
Calibration of Vibration Transducer

STL can conduct the Calibration for the Vibration Transducer (Vibra Series)